We’ve just confirmed this information, that the Former Registrar of University of Ado Ekiti has been kidnapped, and the people behind the kidnap are requesting for a mind blowing Fifty Million Naira (N50m) ransom for her released.

Details released by Nigeria security stats that they took her away in her car, which is a red Lexus rx350 SUV with the plate number of:
Lagos FST 837DD 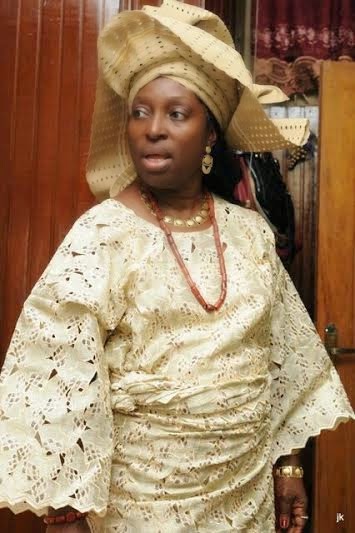 Immediately after the incident, Mrs. Modupe F. Fapohunda daughter took to twitter to alert the public and request for information about her mum.

Please, if you or know of anyone who has any information, please call any of these numbers listed below:

Thanks for the co-operation,
Dailyschoolnews Nigeria.