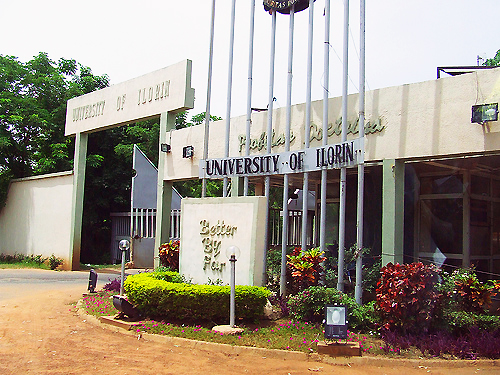 The University of Ilorin management board has officially disclosed during its 31st convocation ceremony, which coincided with the 40th anniversary of the tertiary institution, that the school has graduated a total number of 6,710 students.

According to information which was released by the Vice Chancellor, Professor Abdulganiyu Ambali, who said that One thousand, three hundred and ninety two (1,392) bagged Second Class (Upper Division), 2,884 got Second Class (lower division), adding that 932 were awarded Third Class while 82 got Pass.

Also disclosing on the issue of admission quota for the 2015/2016 academic session, the Vice Chancellor said this and we quote him below:

“We want to improve access to education for both our graduates and those who are offered admission for the 2015/2016 session, but we can’t compromise quality.

But one thing which Nigerians should know, is that the Nigeria Universities Commission (NUC) is the official body in Nigeria, controlling the admission. So we must abide by the rules which the NUC set.

Although we can’t hide the fact that there are other good universities in the country, but am standing here today, to assure both parents, guardians and applicants, that the Federal Government will increase facilities that will enable us to admit more students.”