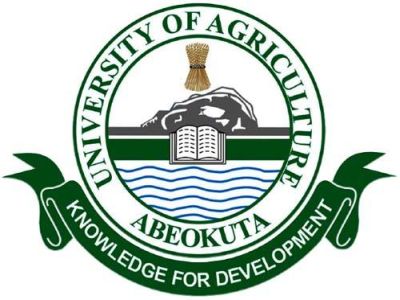 THE 2014/2015 Federal University Of Agriculture Abeokuta(funaab) Matriculation Ceremony Date and other details has been released by the school management board.

According to information reaching our Daily School News desk, the Funaab management board released the full details about the forthcoming matriculation ceremony.

So therefore, using this platform, we wish to notify members of the general public, especially, all newly admitted students of the above mentioned academic institution, that the date for the 2014/2015 matriculation ceremony has been announced. 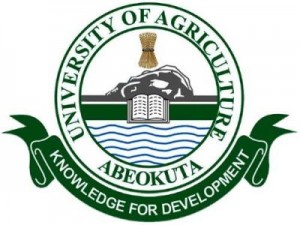 Below are the full Details:

It’s also to be noted that about three thousand, five hundred (3,500) newly admitted (fresh) students would participate in the 2014/2015 Matriculation Ceremony of the University.